The School and Its Surroundings

St. Hubert's School is a co-educational school for Catholic children aged between 4 and 11 years. A limited number of non-Catholic children may be admitted in accordance with the admission criteria. Children are offered a place in the Reception Class at the beginning of the school year in which they are five. 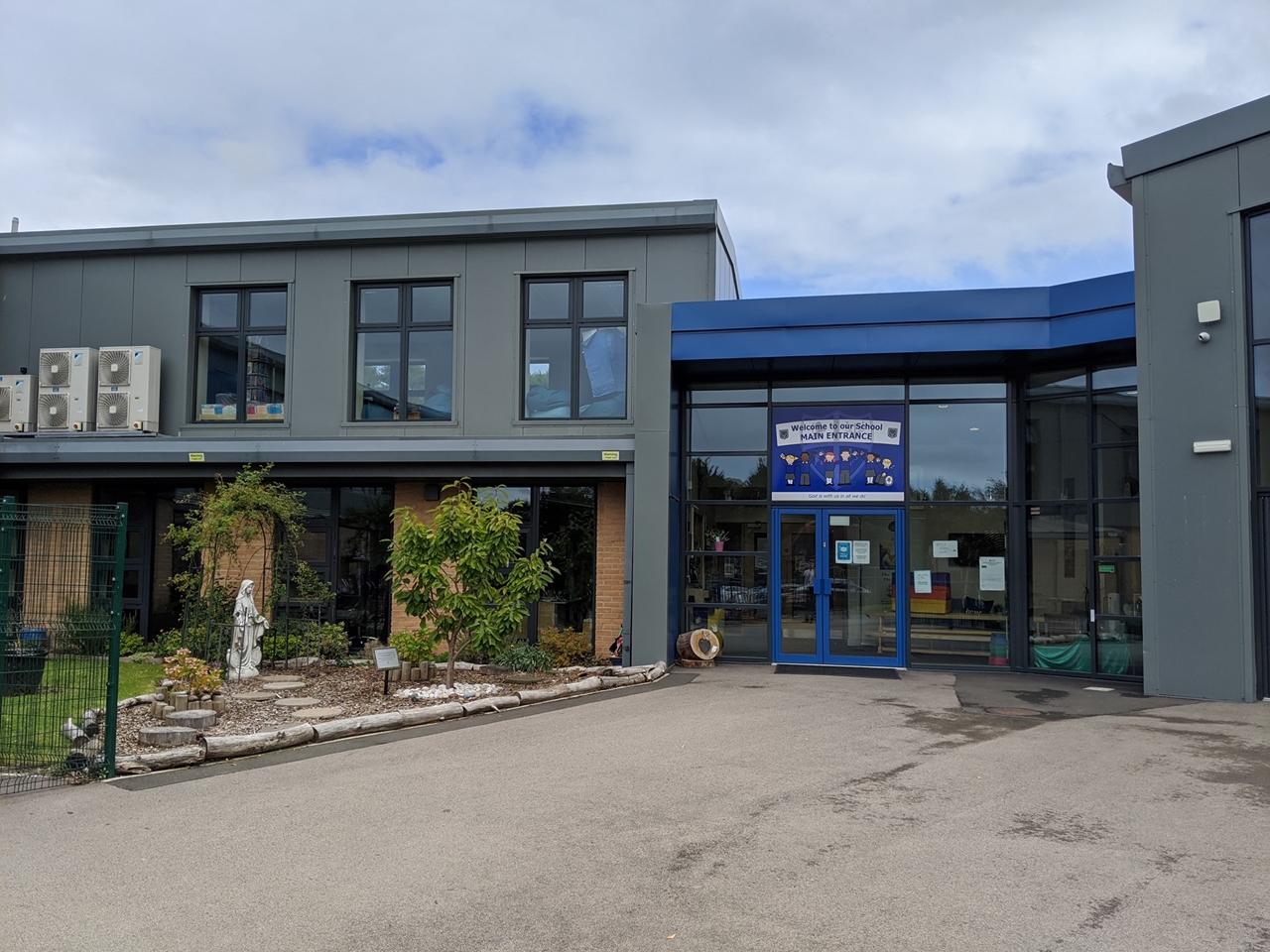 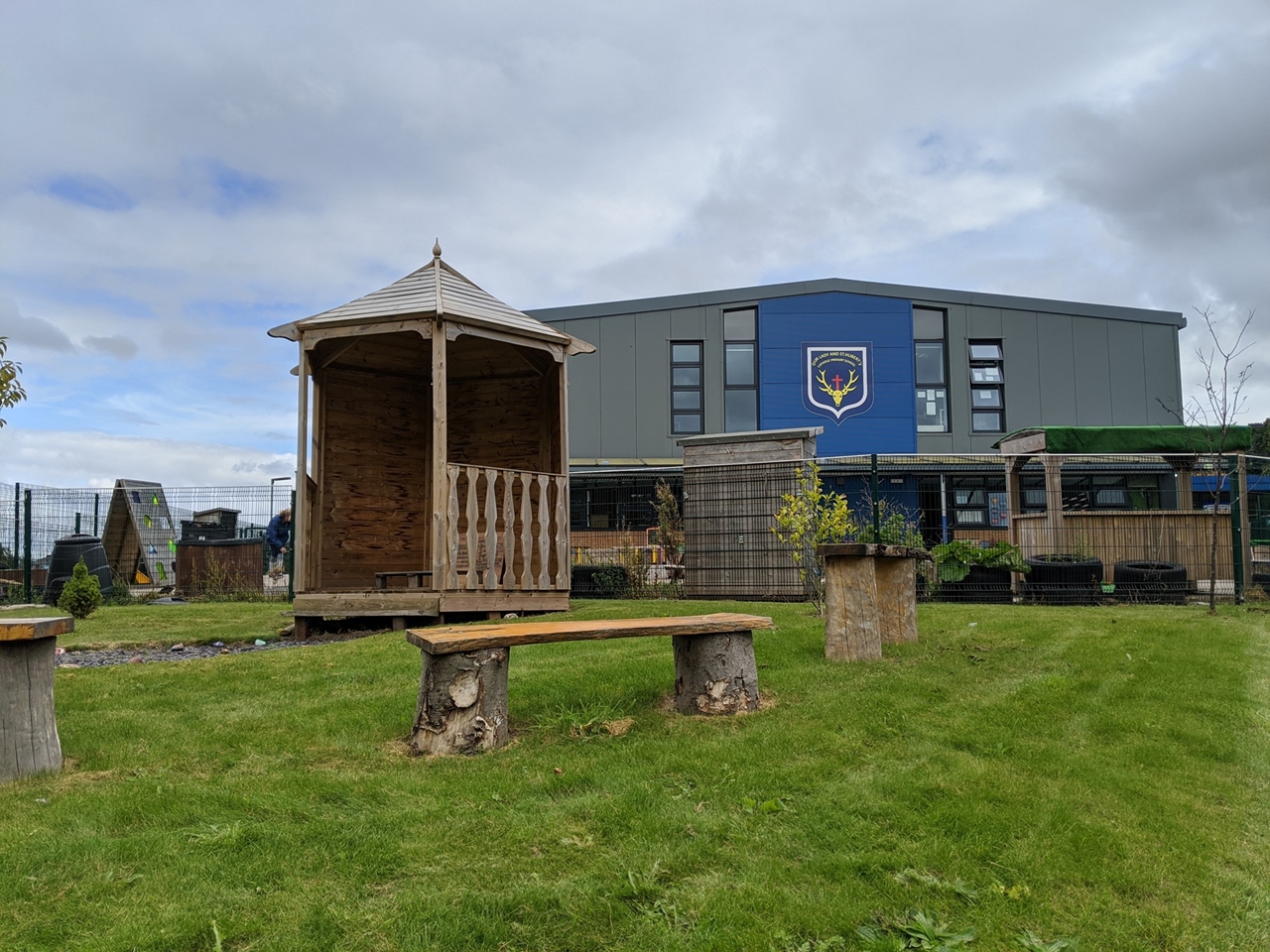 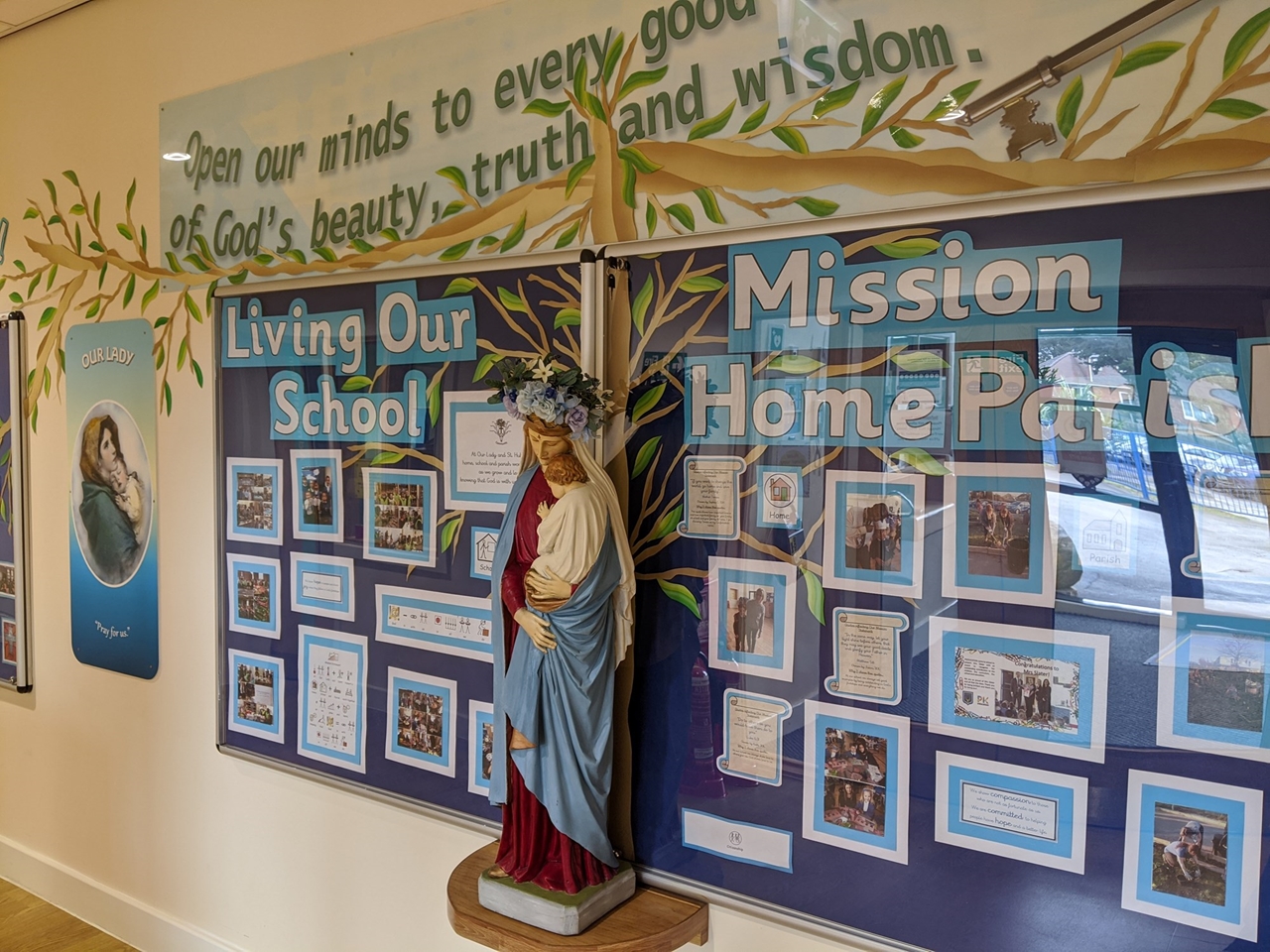 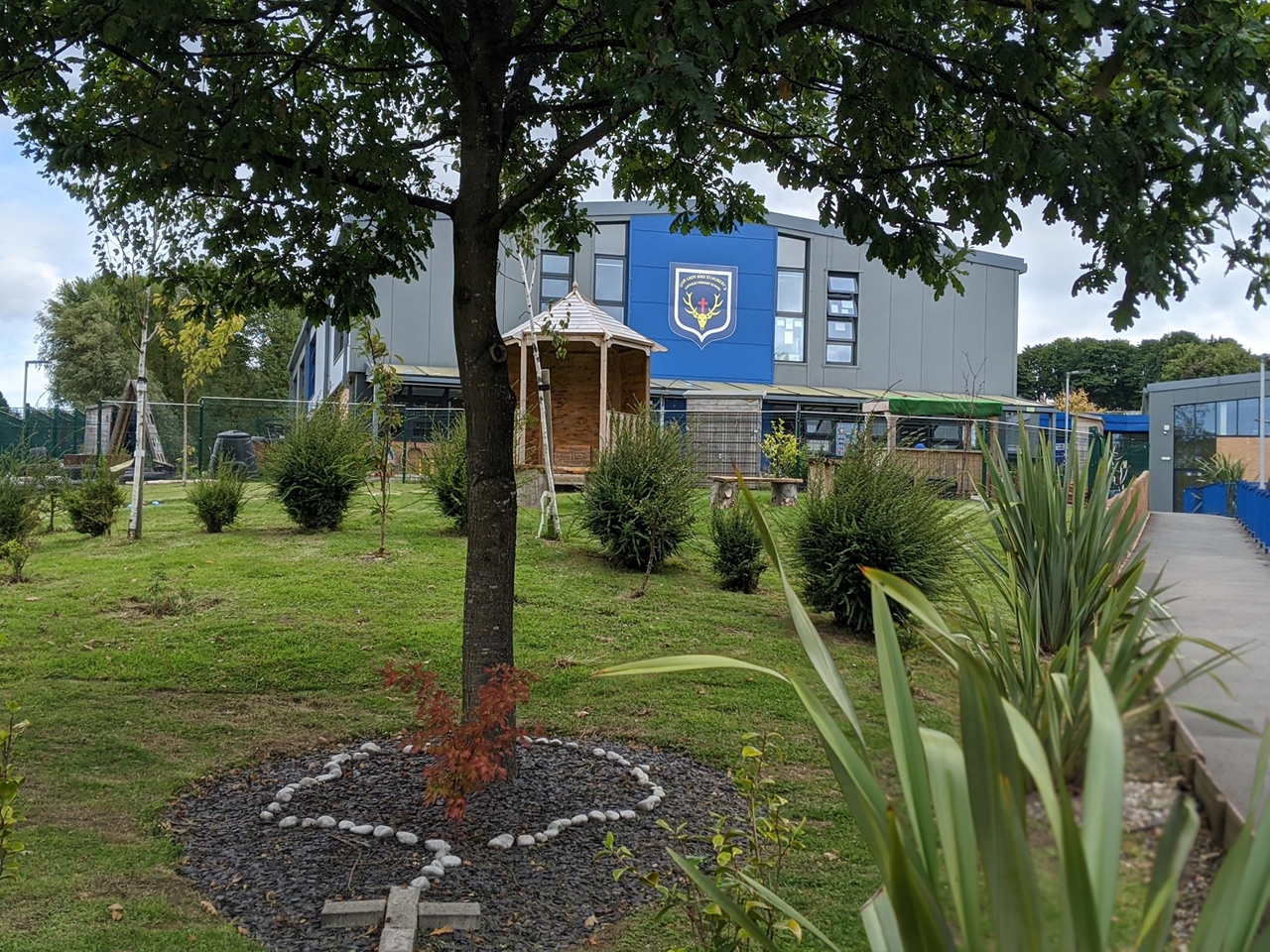 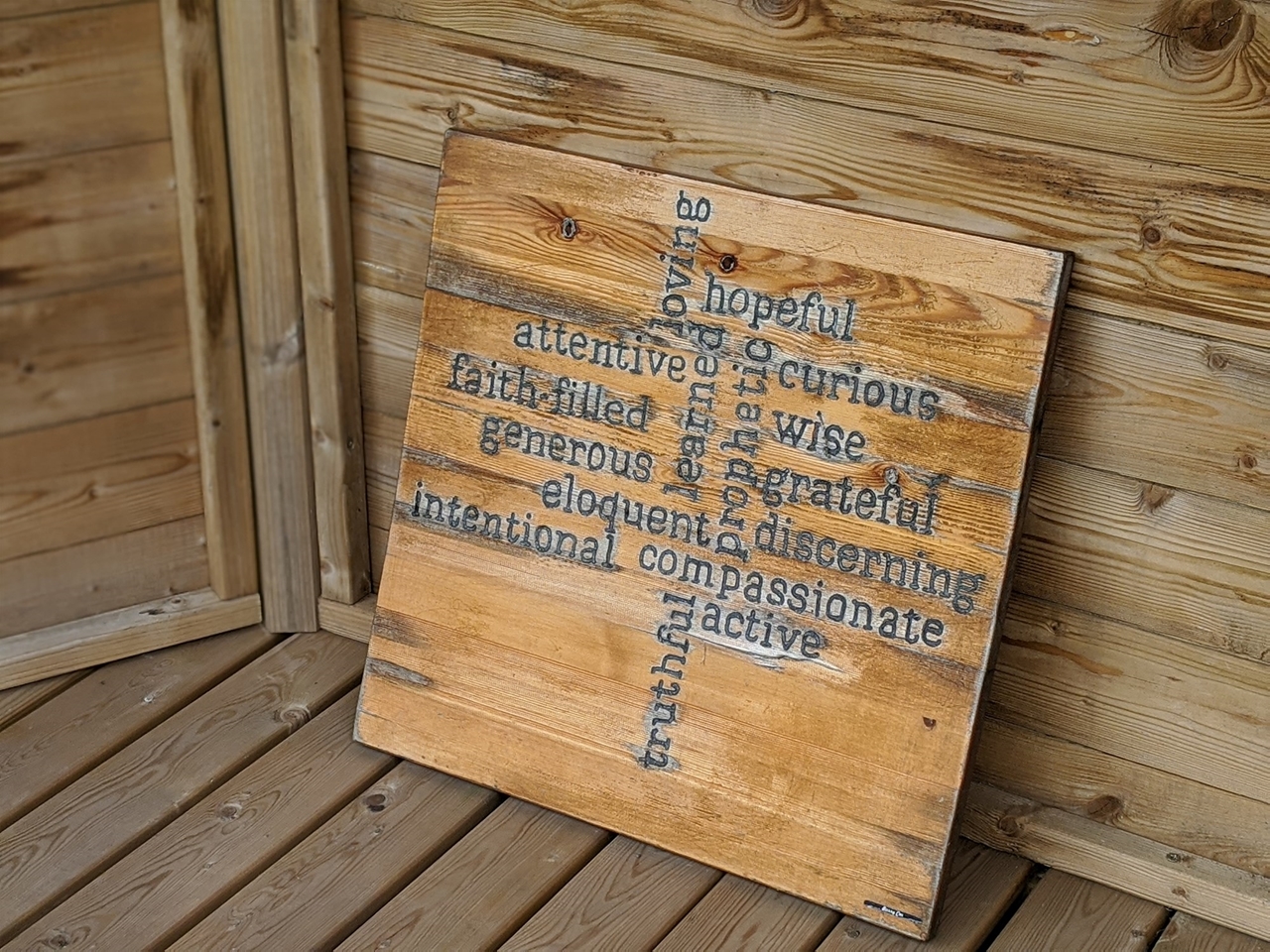 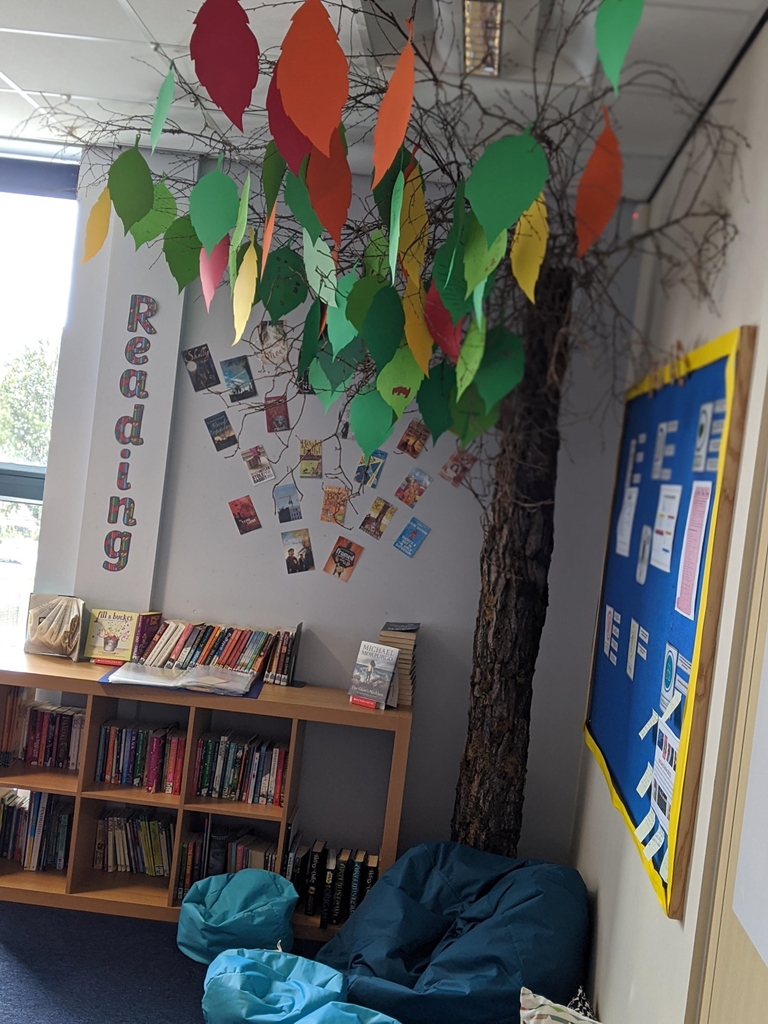 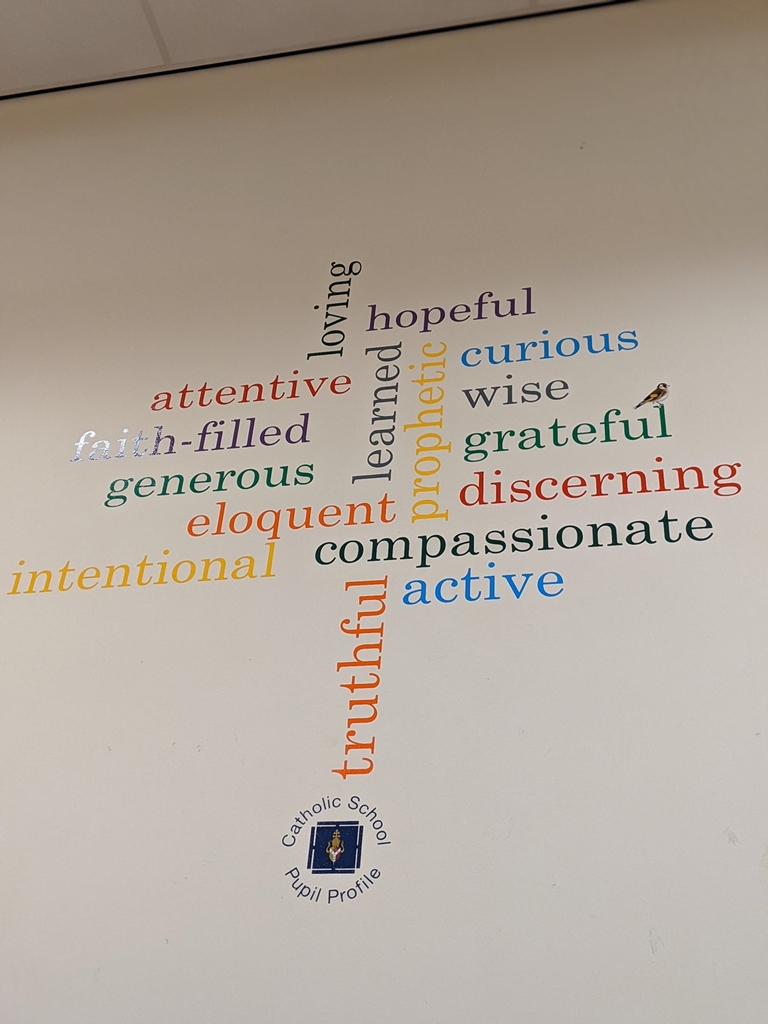 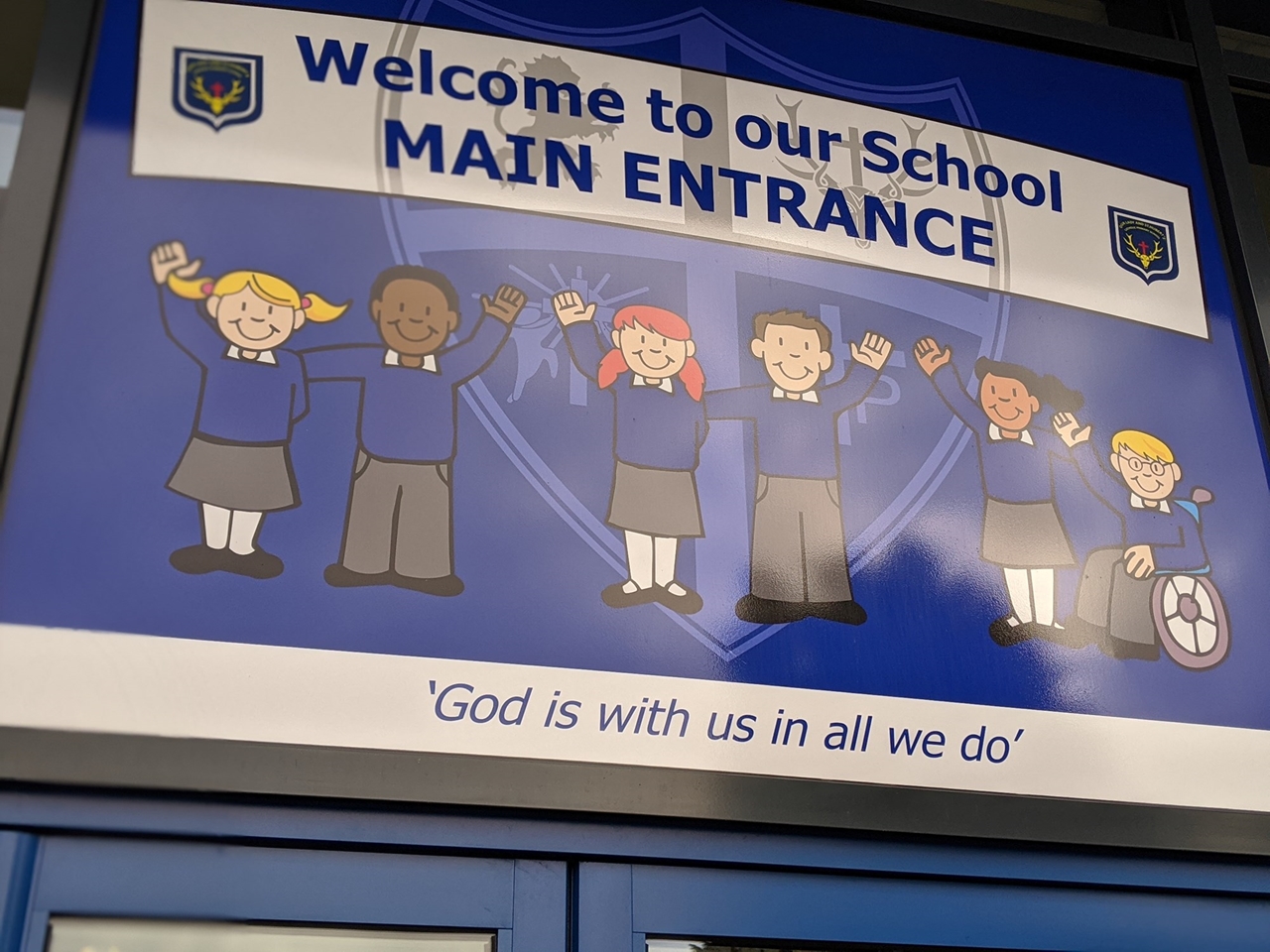 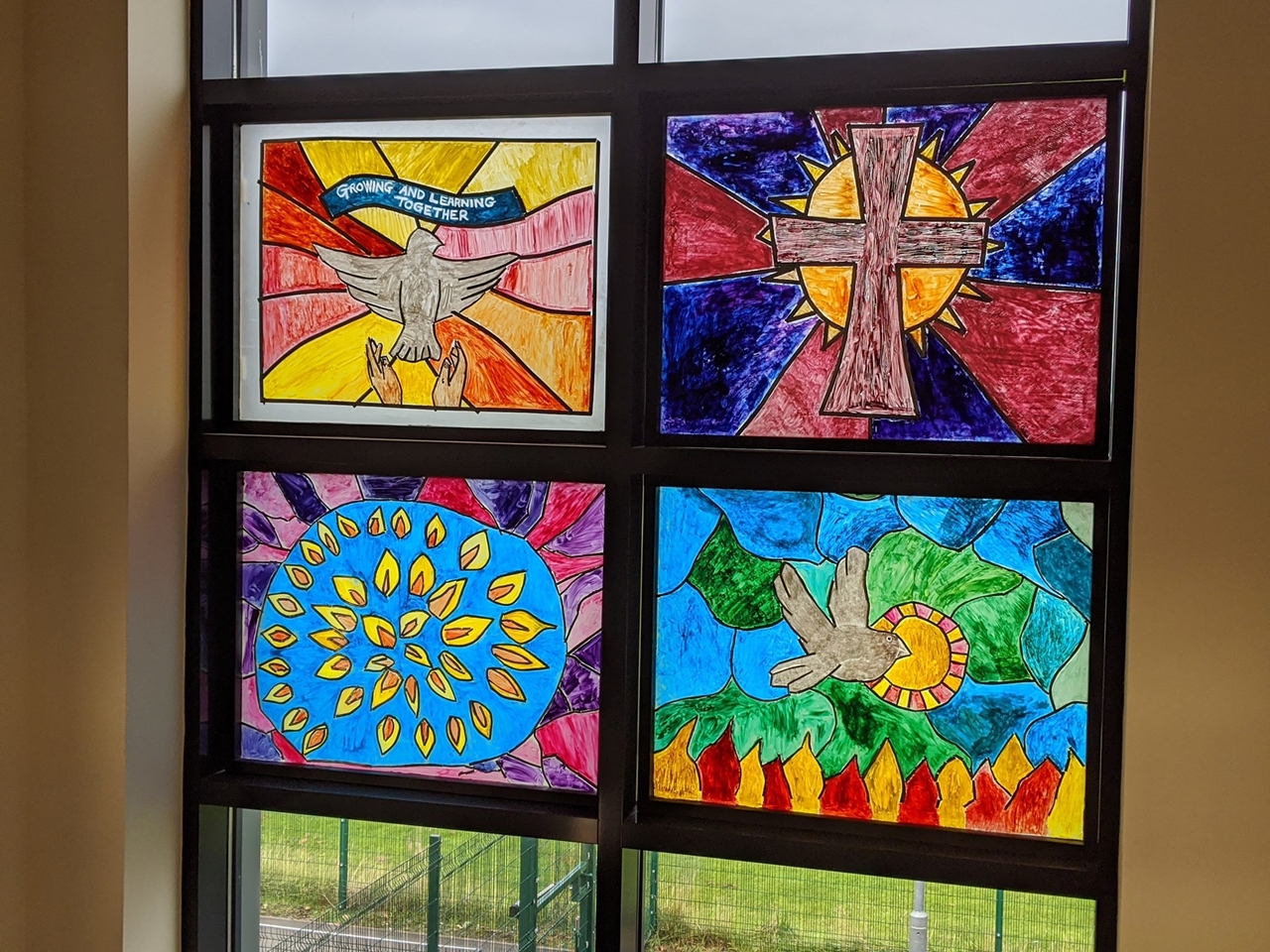 The Church of Our Lady and St. Hubert was opened in 1934 and the school took its first pupils on 5th April 1937. It consisted then of the hall and four classrooms; three further classrooms were added in the 1950s.

The number of children in the school has varied over the years. In 1937 there were 162 on roll and numbers rose steadily up to 1960, when there were 330; the opening of two other Catholic schools in the area relieved the pressure. The school has been heavily over subscribed for years and, as a result, has started expanding to become a 2-form entry primary school. There are currently around 360 children on roll. 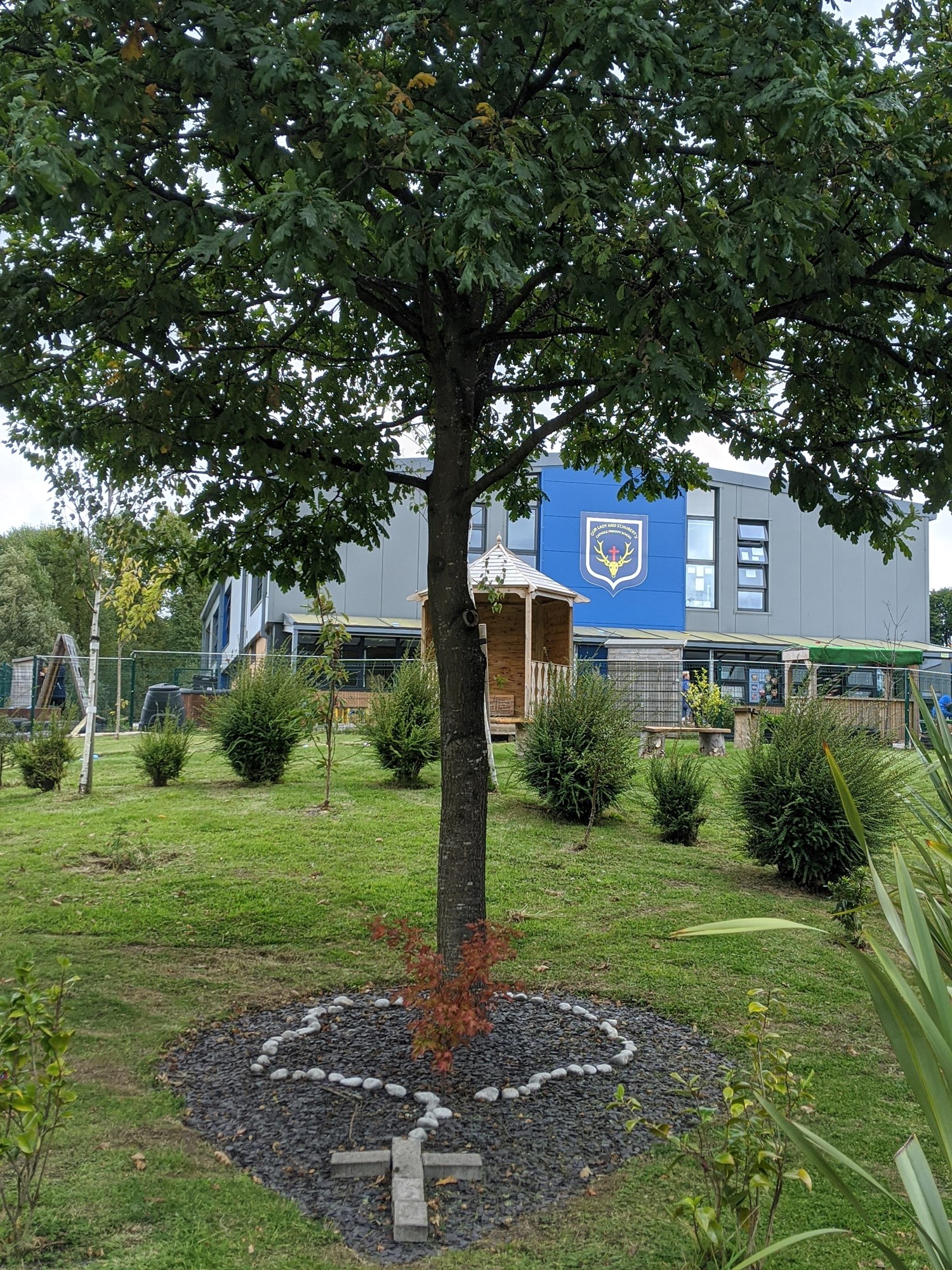 It was the dream of major Hugh Galton that a Roman Catholic Church be erected for the people of Warley. The book is a celebration of how that dream was realised.

It charts the history of the church and school with an expanding Roman Catholic population in the area during the 1930's: it describes the effects on the school of political influences both in wartime and afterwards and through changes in educational legislation; events at the school, photographs of teachers and pupils. sports days, memories many ex-pupils and much more...

If you would like to own a copy of 'A Dream Comes True - A History of St Hubert’s Church and School' then please contact us at school. 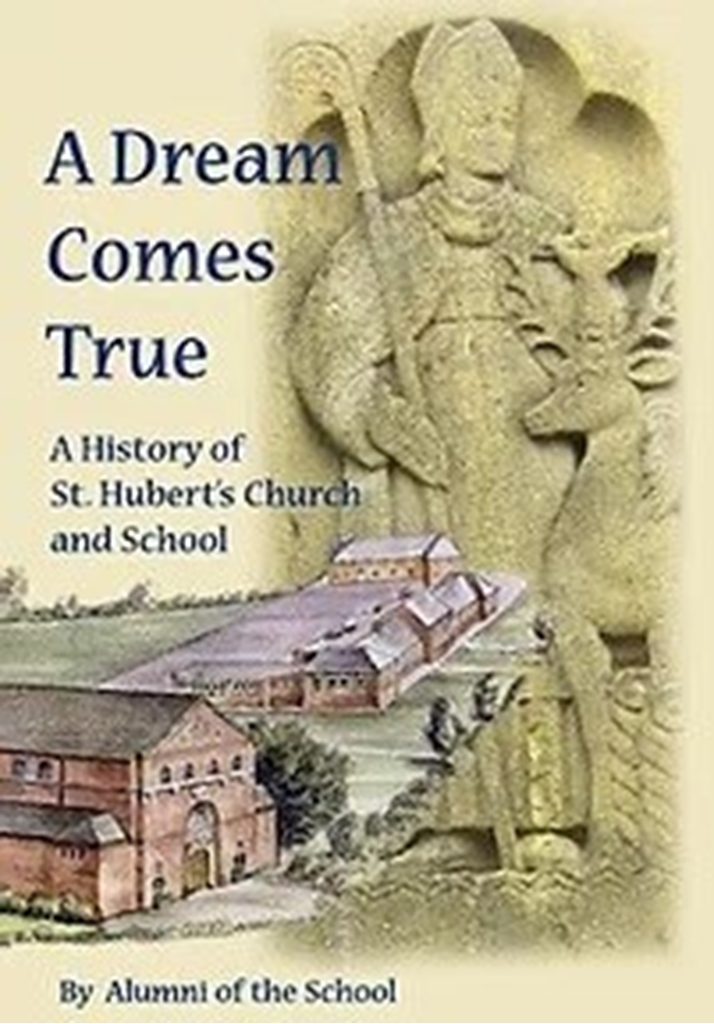 Priced at £7.50 per copy -  all proceeds will go to St Hubert’s Church and Primary School.

Find Us / Other Details

If you would like to speak to us about support for special educational needs, please feel free to contact our SEN Co-ordinator Lisa Heath: lheath@emmausmac.com

If you would like any parental help/support, or have any queries relating to workshops, attendance, school places, homelearning or much much more, then please feel free to contact our pastoral support worker - Charlotte Leavesley cleavesley@emmausmac.com

If you would like any paper copies of the website's information, please submit a request to the office and it will be dealt with in line with our GDPR policies and regulations. All paper copies are available to you free of charge.